Martina Franca, what to do and what to see in the city of art of the murge

Discover the Neolithic settlement, the Baroque art, the ancient commercial center and the ceramic artisans of the area, where each structure is a unique work of art

Puglia - Taranto - Things to do 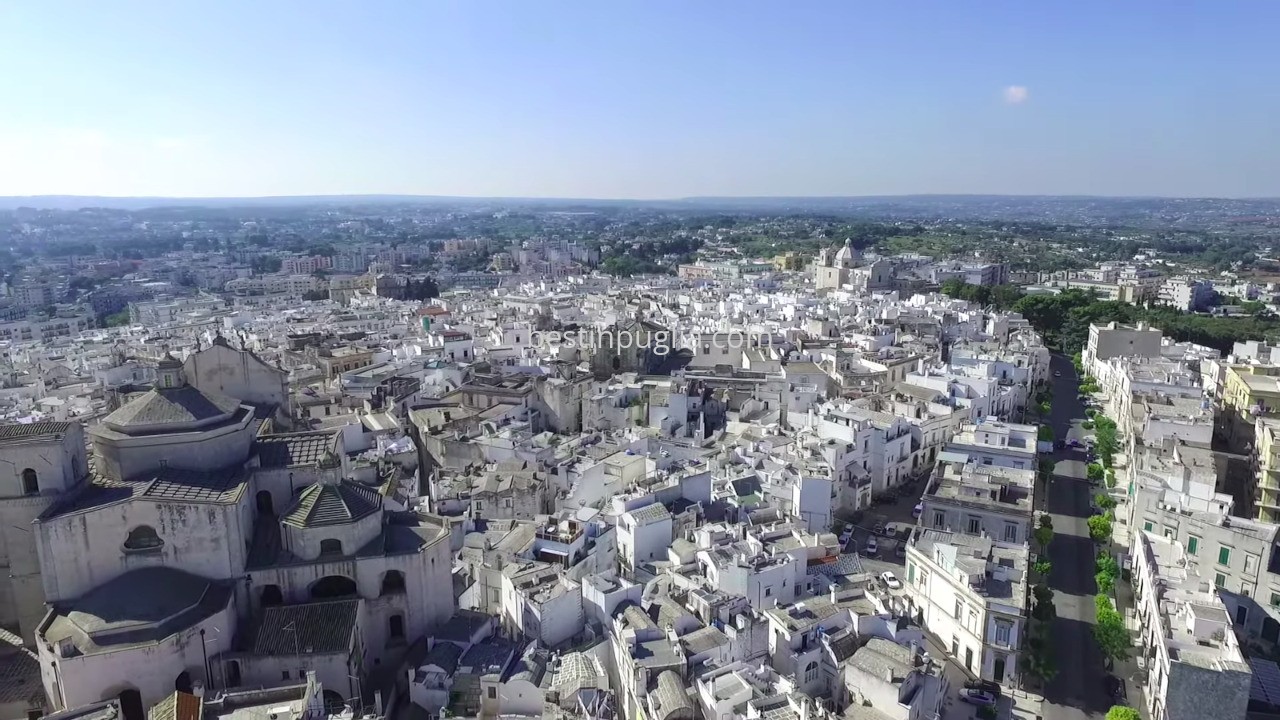 The city of Martina Franca is one of the oldest urban centers in Puglia and one of the best known commercial centers since the Neolithic, thanks to one of the oldest horse farms and production of works of art of ceramics and limestone sculptures local

What to see in Martina Franca

The city of Martina Franca is practically an open-air museum, with excavations and artistic testimonies starting from the Palaeolithic, through the Middle Ages to the present day.

The most beautiful things to see in Martina Franca are:

What to do in Martina Franca

A walk through the historic center of Martina Franca will allow you to appreciate the ancient splendor of the city, gained thanks to the rich trafficking of farms and agricultural productions to which the production of ceramics and sculptures of local limestone have been added.

Among the things to do in Martina Franca there are: